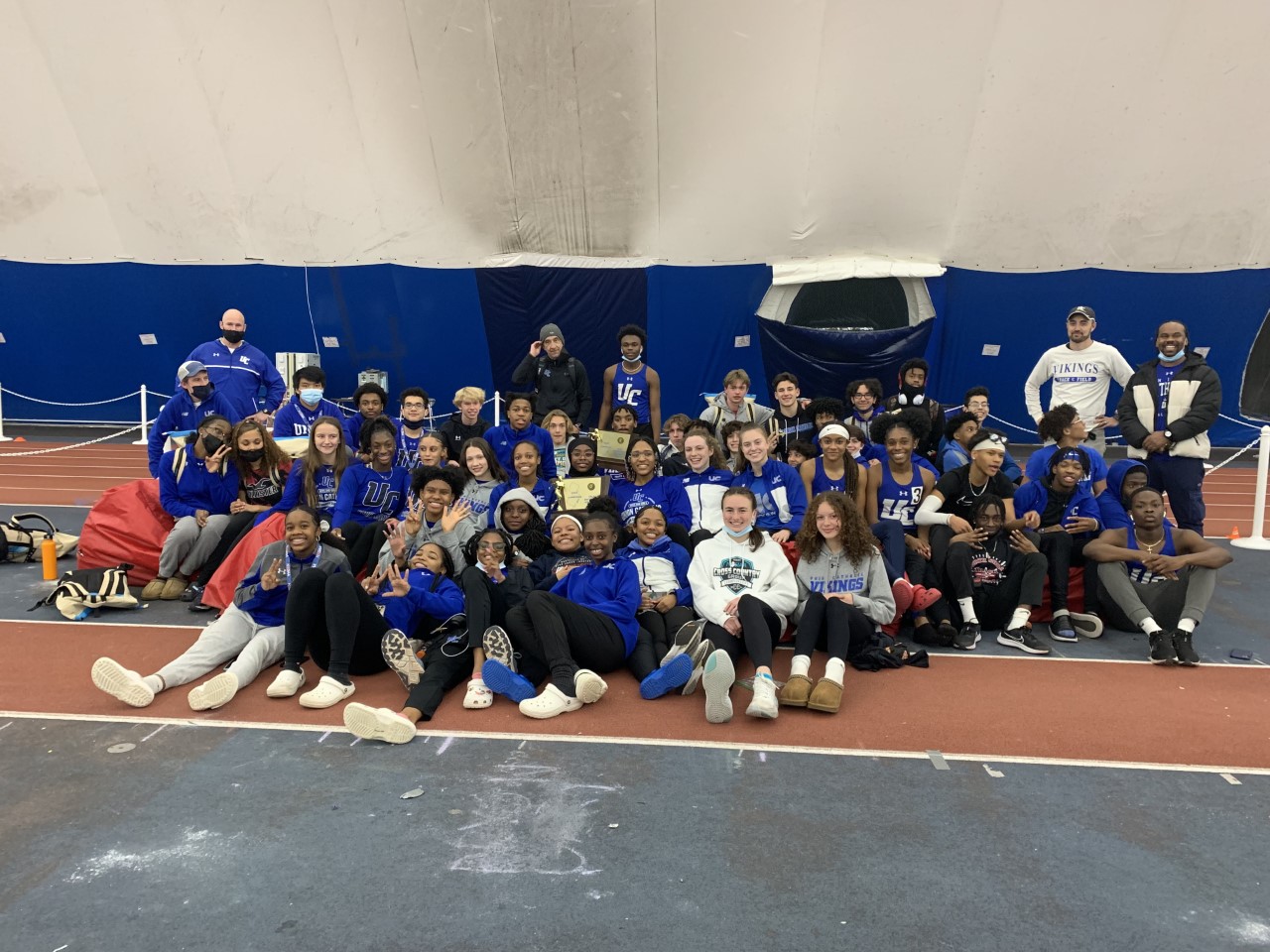 The UC girls simply overpowered the competition, and reaffirmed their status as the top team in the state by scoring in all nine events and ringing up a meet-record 109 points to runaway with their seventh straight title. Kent Place was second with 40. UC broke the girls’ overall meet record (all groups combined) for points scored of 105 that UC set in 2015

The seven championships by the UC girls ties them with Bernards for the fourth most in state history for a girls program. Columbia and Winslow share the state record with 10 titles each, and Haddonfield has captured nine.

On the boys side, Union Catholic won its first A Division title ever by snapping Christian Brothers Academy’s run of 10 straight titles with an 87-65 victory over runner-up CBA. UC won its previous two championships in the B Division in 2012 and ’13.

Let’s look at how the UC girls racked up their record 109 points.

For the UC boys, seniors Nick Givan, Shane Brosnan, and Myles Plummer led the charge for the Vikings. 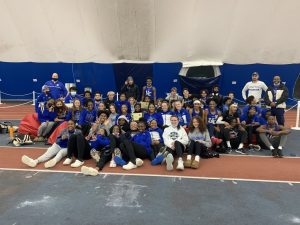