The following runners were name to the Union County All-ConferenceÂ teams asÂ chosen by coaches from the league. Â Westfield and Union Catholic led the way with two runners each on the first team. Summit’sÂ Christopher Heckelman was named the conference’s runner of the year. Bill McCrystal of Oratory Prep was named Coach of the Year.

ClickÂ hereÂ for full list of All-Conference honorees and scroll to bottom for seeÂ all division teams. 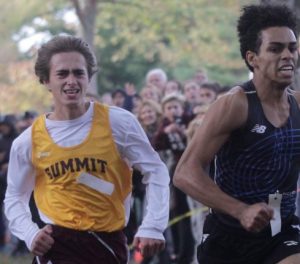