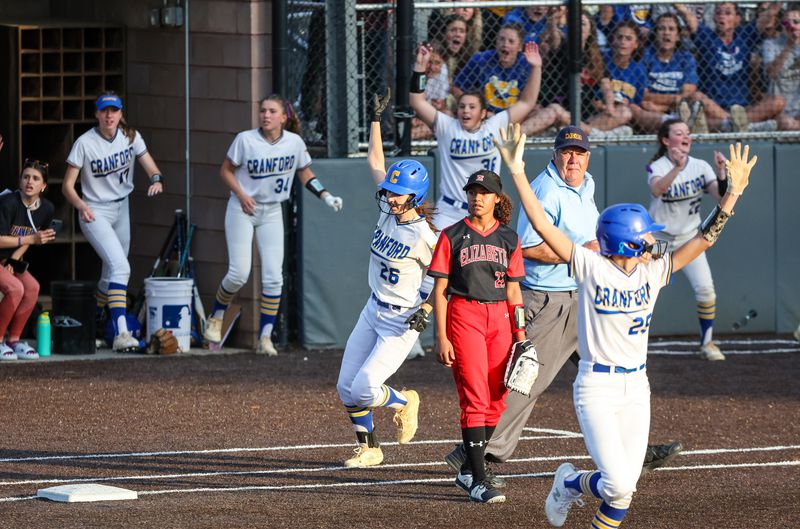 Cranford found itself in a familiar position on Wednesday night. The same cannot be said about head coach Melissa Moreno.

Moreno was looking to lead the Cougars to a Union County Championship in her first season in the dugout as head coach. After a five-run first inning, top-seeded Cranford was able to ride momentum to its second consecutive county title with a 9-0 victory over second-seeded Elizabeth at Kean University in Union.