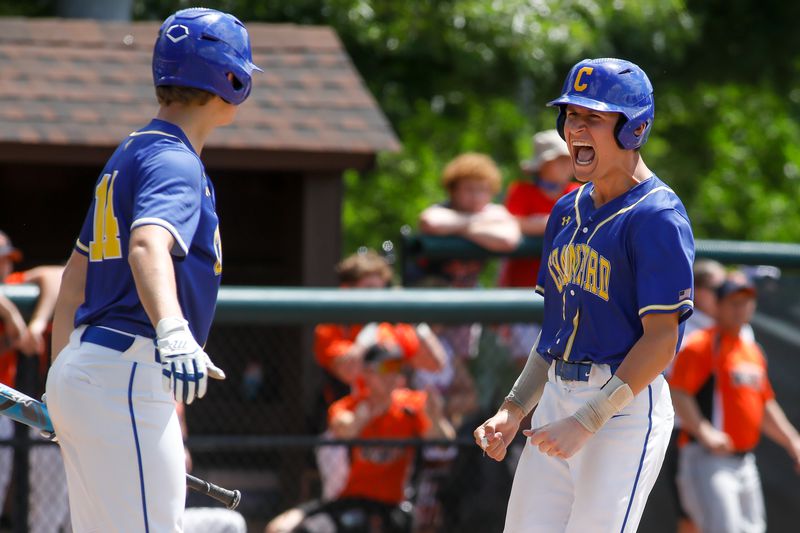 Cranford baseball has lost its protest over pitch-count in the Group 3 championship final Saturday and Middletown North will retain its Group 3 baseball crown, the New Jersey State Interscholastic Athletic Association ruled on Monday.

“Based on my investigation,” Maguire continued, “I have concluded that the result on the field must stand. I do not make this decision lightly. The baseball pitch count rules are designed to protect the health and safety of student athletes. Those rules include procedures to make sure that pitch counts are accurate, and that both teams have input throughout the game to ensure that accuracy.”

The basis for Maguire’s rejection, despite acknowledging the official pitch-counter’s error and that the North pitcher had exceeded the limit, is that Middletown North coach Ryan McCabe checked in every half-inning with the official pitch counter, and Cranford coach Dennis McCaffery did not. Cranford relied instead on a scoreboard display – something Maguire’s letter says coaches were warned in a June 16 memo not to do. Maguire quotes the contents of that memo, saying, “’the pitch count on the scoreboard is unofficial as the operator is in the press box; not seated next to the pitch counter.’”
Read the full story by NJ.com’s Luis Torres here