Brandon Hund – Arthur L. Johnson High School: Brandon has 32 goals and 22 assists this year for the Crusaders. Over his career, he has compiled an amazing 101 goals and 97 career assists for 198 career points. He will be attending Townsend University next year on a lacrosse scholarship. Quote from Coach Lou VanBergen…”A great competitor on the field. He has done everything except faceoff and get in the goal. He is not only a great athlete, but a model student-athlete and a great ambassador for the game of lacrosse and the Crusader Lacrosse Program.”

Carly Tarentino- Arthur L. Johnson High School: Carly had a very memorable freshman season. She was a member of the high jump team that won the Union County relay title during the 2018 spring season. She qualified for the MOC and had an impressive showing jumping 5’6, which tied the school record. This year, as a sophomore, she is currently undefeated dating back to the winter track and field season. She partnered with Natalya Torres to capture the Group 1 NJSIAA State Relay high jump title, then managed to follow that up with the individual NJSIAA Sectional and Group 1 titles. Carly made a second trip back to the MOC where she placed 6th. Her spring season so far has seen her finish first for the second year in a row in the Union County Relay HJ title with teammates Natalya Torres and Jenna Wiese. While doing this they also broke the Union County Relay meet record with an impressive combo height of 15’4”. This past week, Carly won the UCC’s Mountain Conference High Jump title. In addition to the high jump, Carly placed 4th in the Mountain Division in the high hurdles. She has captured the MVP for her Track and Field team the past three seasons. Quote from Coach Steve Barry…“Carly continues to impress with every season due to her hard work, dedication and love for her craft. I’m excited to see what the next couple of years will bring for her.”

Elizabeth McCaffery & Phil Marotta – Cranford: Elizabeth a sophomore on the varsity softball team, went 2 for 4 with 2 runs scored, 2 RBI on a home run in the Union County Tournament quarter finals against Jonathan Dayton. Phil, the senior goalie on the varsity lacrosse team had his 500th career save in the Cougars senior night against Columbia High School. Phil’s strength as the Cougar’s goalkeeper has helped lead the Cougars.
Leonte Wilder – Plainfield: Leonte compiled a record of 37-8 in four years of conference matches at first singles.
The last two season, he finish third place in the Union County Tennis Tournament at #1 singles. In addition the last two years, he distinguished himself by winning both first round matches in the New Jersey State Singles Tournament. He has also led Plainfield High School in winning two first round team matches in the NJSIAA Team Tournament the last three years. 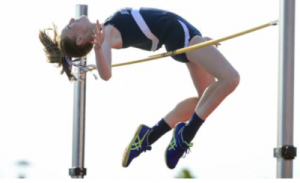 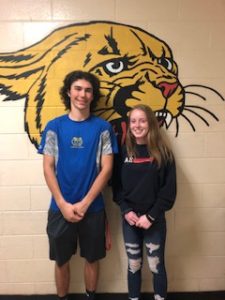 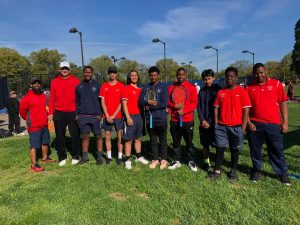 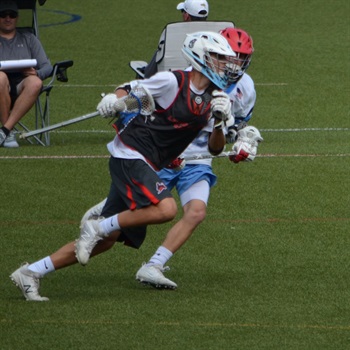