Olivia Gaston – Oak Knoll: Olivia had five victories at Districts fencing on the “C” strip. With her performance the Epee Squad came in 4th Place overall – qualifying them to compete in the State tournament.

Kayleigh Massengill – Oak Knoll: Kayleigh placed 2nd in 200IM and 5th in 100 breast, both personal best times, at the conference swim meet. She also placed 4th in 400 free relay with a MOC time!

Joseph Delia – New Providence: Joe has begun his senior season for the New Providence wrestling team with a bang – starting 21-0 and winning the Union County tournament as a 3rd seed – beating both the number one and two seeds to claim the title. In addition to the County Championship, Joe has captured three additional tournament titles at Battle of the Bay, Linn Krawn Invitational, and the Pioneer Classic. Joe has been an excellent leaders for his teammates throughout his career, especially during this, his senior season.
Sophia Kudryashova – New Providence: Sophia has been a leader of the New Providence girls swim team for four years now. This year, Sophia is undefeated in her individual swims for the Pioneers. Sophia won both the 100 and 200 yard freestyle events at the Union County Swimming Championships this past weekend – lowering her meet records in both in the process. Sophia will be a favorite in those events at the Meet of Champions in March. Sophia will continue her swim career for the University of Michigan next year.
Ben Fleischer – Scotch Plains-Fanwood: Ben is a four year track athlete and was the Union County 3200 M Champion this weekend at the UCIAC County Championships at the Jersey City Armory.
2018-2019 Girls Swim Team – Scotch Plains-Fanwood: The team won their fifth consecutive girls swimming County Championship on Sunday at the UCIAC County Championship at Rutgers University. 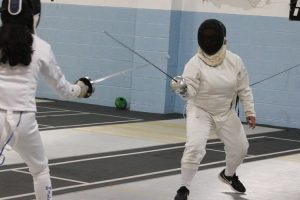 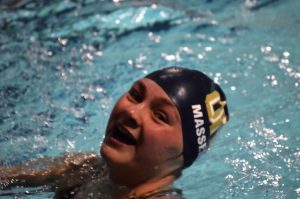 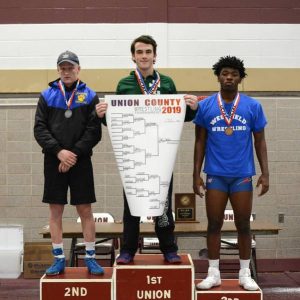 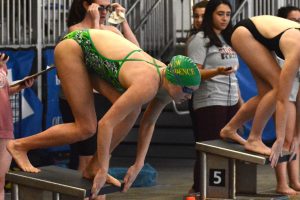 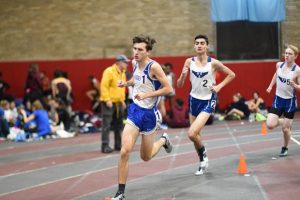 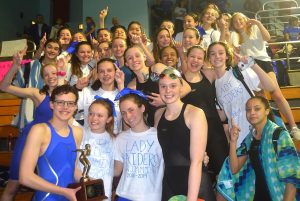 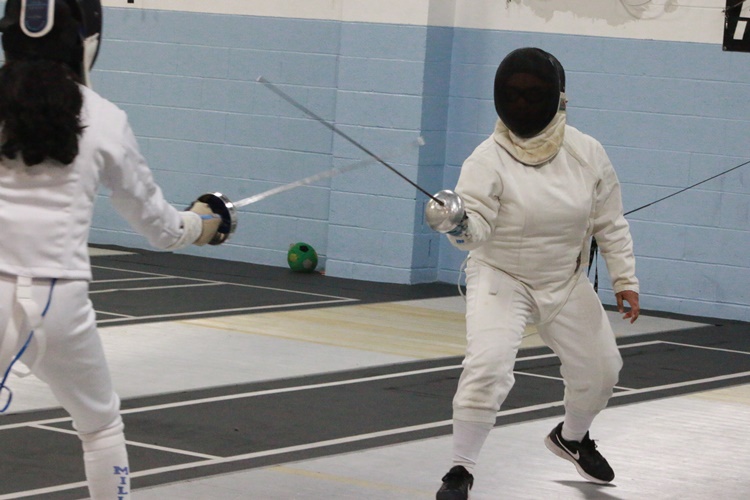