Sebastian Iakouchevitch – Arthur L. Johnson: Iakouchevitch captured his 100th win of his career in the Union County Tournament Semifinals on Saturday, January 12, 2019, at Union High School. He subsequently won the Union County Tournament championship for the 220-lb bracket, adding to his big day on the mat.. It was his second straight year winning the county tournament. A three-sport athlete, Iakouchevitch plays football in the fall and has been playing lacrosse in the spring. He works hard at each sport and works at excelling in his schoolwork in the classroom, demonstrating what it means to be a student-athlete.

Jerika Lufrano – Union Catholic: Jerika Lufrano was one of the biggest stars for the Union Catholic girls track and field team when the Vikings put together the greatest performance in meet history at last Thursday’s Non-Public A Relay Championships at the Bennett Center in Toms River. Lufrano, a senior distance running star, anchored two very fast winning relays to help spark the Vikings to a fifth straight title and a remarkable meet record total of 82 points. The 82 points, just eight points away from a perfect score of 90, broke the girls meet record of 72 that UC scored last year. The Vikings outscored runner-up Paramus Catholic by 40 points. In the distance medley relay, Lufrano split 5:04.7 on the anchor leg carry, including a 2:25 final 800, to bring the Vikings across first in a 12:19.84. She came back later to split 2:19.3 as the anchor on the 4×800 that finished first in 9:35.30. Union Catholic’s DMR is the second fastest time run by a N.J. team this season and the ninth fastest in the nation this season, and its 4×800 time is No. 1 by a N.J. team this season and No. 8 on the U.S. national high school list this season.

Jaheim Tanksley – Union Catholic: Jaheim Tanksley’s game has always been predicated on his explosiveness and quickness, which has enabled him to penetrate the lane and attack the basket to score most of his points. Tanksley, who has the ability to take over a game at any moment, is averaging 19.7 points per game through the first 12 games of this season, fueling the Vikings to 10-2 record and a state ranking of No. 15 by NJ.com. Tanksley, who has scored on several electrifying and acrobatic layups created by his lightning quick first step, scored a career-high 30 points in a victory over Chatham, and has scored more than 20 points in six games. He’s also played tenacious defense and is averaging two steals per game. 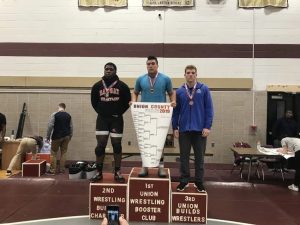 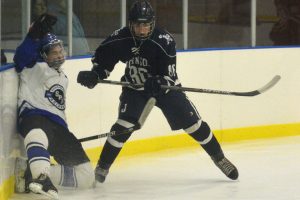 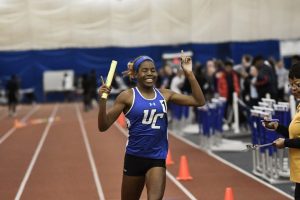 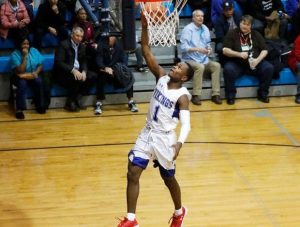 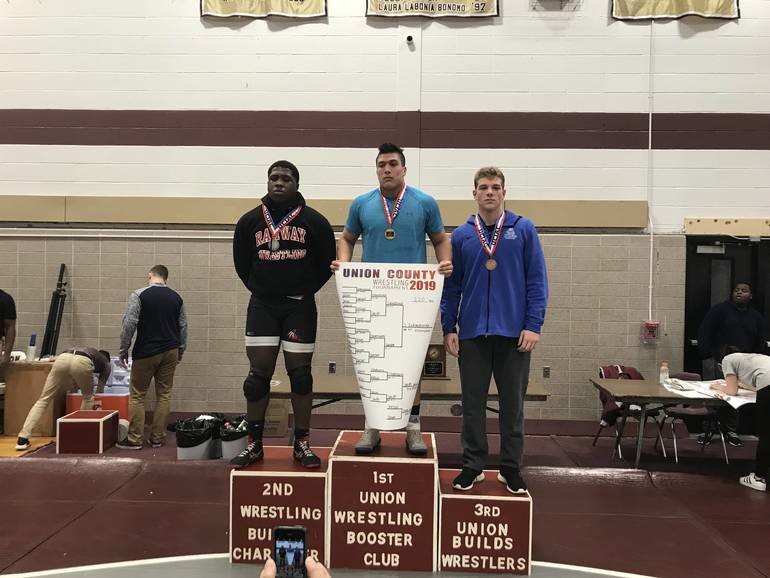