Kaitlyn Cumiskey – New Providence: Kaitlyn is a junior and leader for the New Providence girls lacrosse team. Kaitlyn surpassed the 200 career goal and 300 career point milestones earlier this season. This past week, Kaitlyn helped the team in two tough county victories over Scotch-Plains Fanwood and Kent Place. In these two games, Kaitlyn totaled 13 goals and eight assists, including a late game winner in the 17-16 victory over Kent Place in the county tournament quarterfinals. Kaitlyn is a tireless worker and excellent leader. She has verbally committed to the University of Pennsylvania to continue her lacrosse career at the next level following her 2020 graduation.

Joey D’Anna – New Providence: In his four years for New Providence, Joey has amassed 114 points with 217 ground balls. In 2019, Joey has put up impressive numbers with 39 goals through fourteen games. This past week, Joey recorded his 100th career goal during a Union County Conference Tournament victory over rival Governor Livingston – making him just the ninth boys lacrosse player in school history to reach this impressive milestone. He is a tremendous player who not only contributes offensively but also at the faceoff. His work ethic and toughness has been a model for teammates over the years. In his four years at New Providence, Joey has shown himself to be a great Pioneer and a great individual as well.

Seniors Ryan Metzger and Colin Donahue have helped the Scotch Plains-Fanwood boys volleyball team to a 12-2 record. Ryan, an outside hitter is a three year captain who leads team in kills with 87. Colin is a middle blocker who leads the team in aces with 29 and blocks with 34.

Devon McLane – Westfield: Devon has 40 goals and 28 assists so far this season. He has been named TAP athlete of the week. The team captain broke Westfield assists and point record and may break the goals record. He currently stands in 4th place. He is a NJ.com Top Seniors to watch; NJ.com Top Attackman in NJ. He currently leads Westfield in Points, Goals and Assists with  68 points (40 goals, 28 assists) through 11 games, averaging six points per game. He is the only player in WHS history with 100 goals & 100 assists. 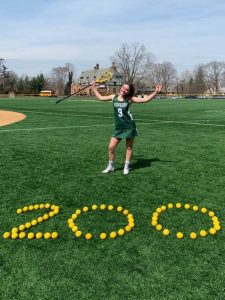 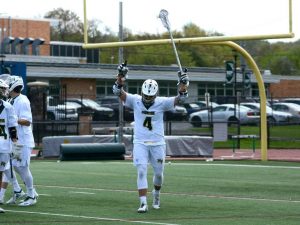 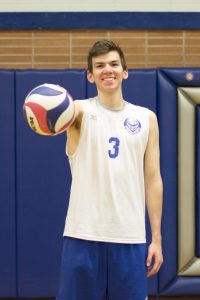 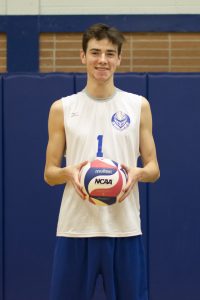 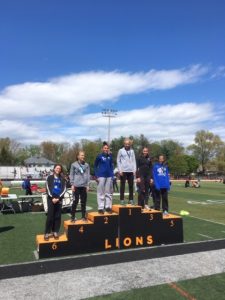 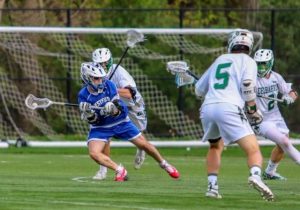 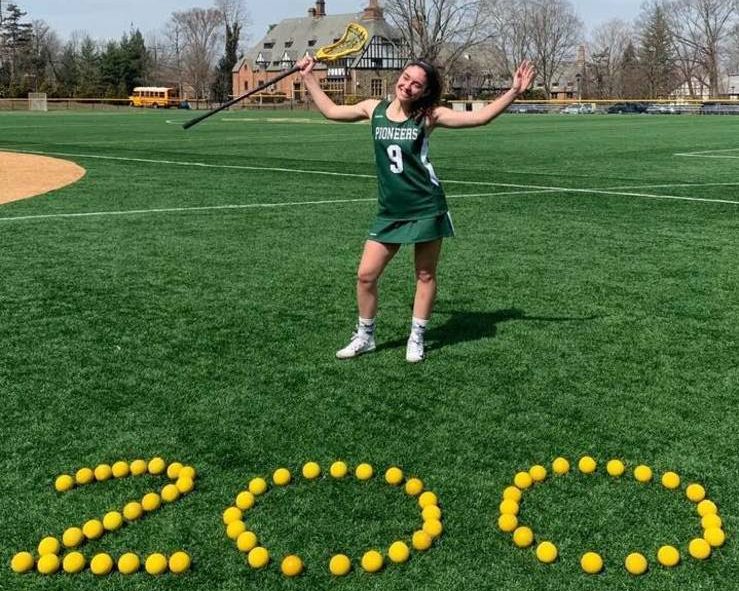