Victoria Vanriele of Governor Livingston earned the league’s highest honor being named the cross country runner of the year as voted upon by the conference’s coaches. Westfield was named the team of the year with their leader,Â Jennifer Bucking, named Coach of the Year. Union Catholic led the way with two runners making the All Conference first team. 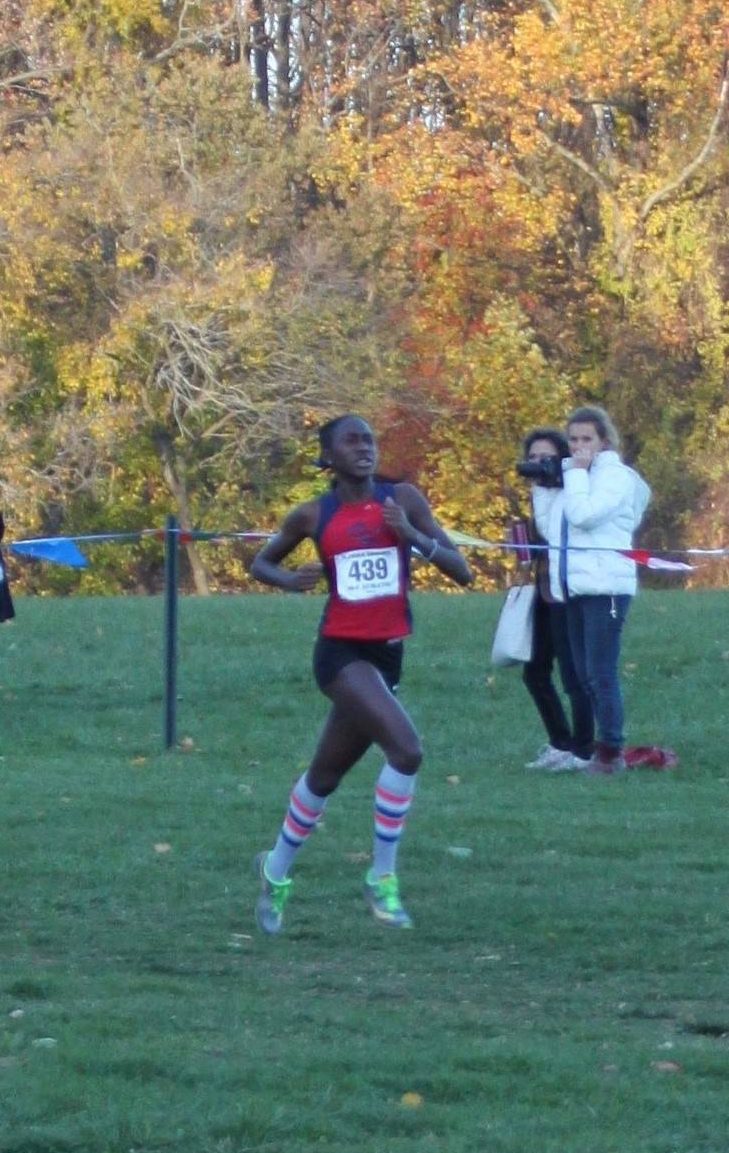